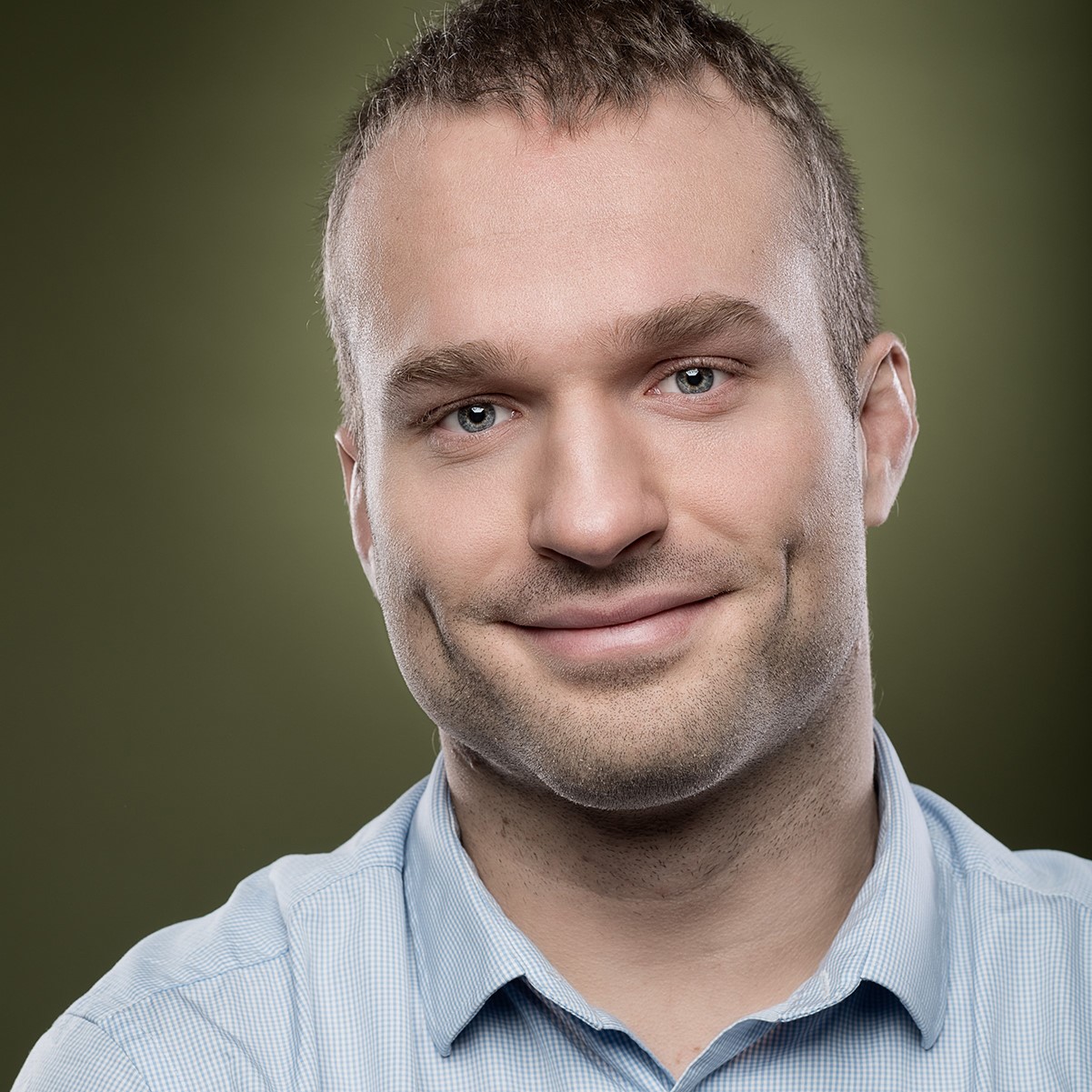 Despite being born with a rare condition known as congenital amputation, that has left him with arms that end at the elbows and legs that end near his knees, he learned early on, and with the support of his family, to live life independently and without prosthetics.

In 2012, Kyle became the first quadruple amputee to climb – actually bearcrawl – the 19,340 feet to the top of Mount Kilimanjaro without the aid of prosthetics. His 10-day ascent was widely covered by the press, followed on social media, and raised money and awareness for wounded veterans as well as Tanzanian schoolchildren. Upon his return, Kyle won his second ESPY (Excellence in Sports Performance Yearly) award for Best Male Athlete with a Disability.

Kyle has not let his success be defined by anything or anyone but himself. He has lived his life striving to do more, learn more, push harder, go further – and to inspire others to do the same by sharing his story and living by example.

Kyle proudly serves as a board member of K2 Adventure Foundation, and as an ambassador of No Barriers USA, Wounded Warrior Project, the USO, the Travis Manion Foundation, the U.S. Special Forces’ The Honor Foundation (THF), and the Juvenile Diabetes Research Foundation International (JDRF). At age 19, Kyle authored his account of his life experiences in The New York Times bestselling book, No Excuses (2005), which is still in print and in demand today.