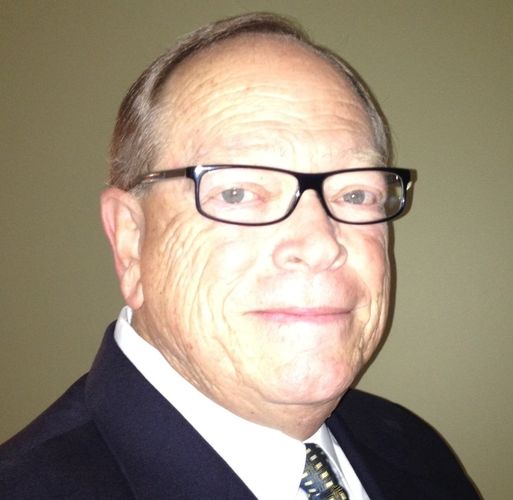 Full Name
Jerry A. McKinney
Title
Consultant
Organization
JM Consulting
Speaker Bio
Jerry McKinney's hospital career began with Hospital Corporation of America in 1979. He had over 14 yrs in Material Management with HCA hospitals in New Mexico, Arkansas, and Texas and also began specifying equipment and managing the annual capital equipment budgets for each of these hospitals. In 1992 he accepted the role of Project Manager at Northwest Texas Hospital in Amarillo, Texas. While there, several critical care additions including ED, NICU, ICU, Surgery, and PACU were completed. In 1997 he accepted a Corporate Material Management/Capital Equipment position with Community Health Systems. During 18+ years with CHS he had responsibility for both routine capital and for all corporately managed capital projects. Corporately managed projects included renovations, expansions, and full hospital replacements. He developed and implemented CHS procedures and processes including the creation of a refurbished equipment acquisition program all of which are used by CHS today. In August of 2015 Community Health Systems announced plans to spinoff 38 hospitals and Quorum Health Resources into a new company. Quorum Health Corporation was born on April 29, 2016 and Jerry was selected to be the Senior Vice President of Material Management and Chief Purchasing Officer. His role encompasses responsibility for the full scope of supply chain activities, and all capital purchases.