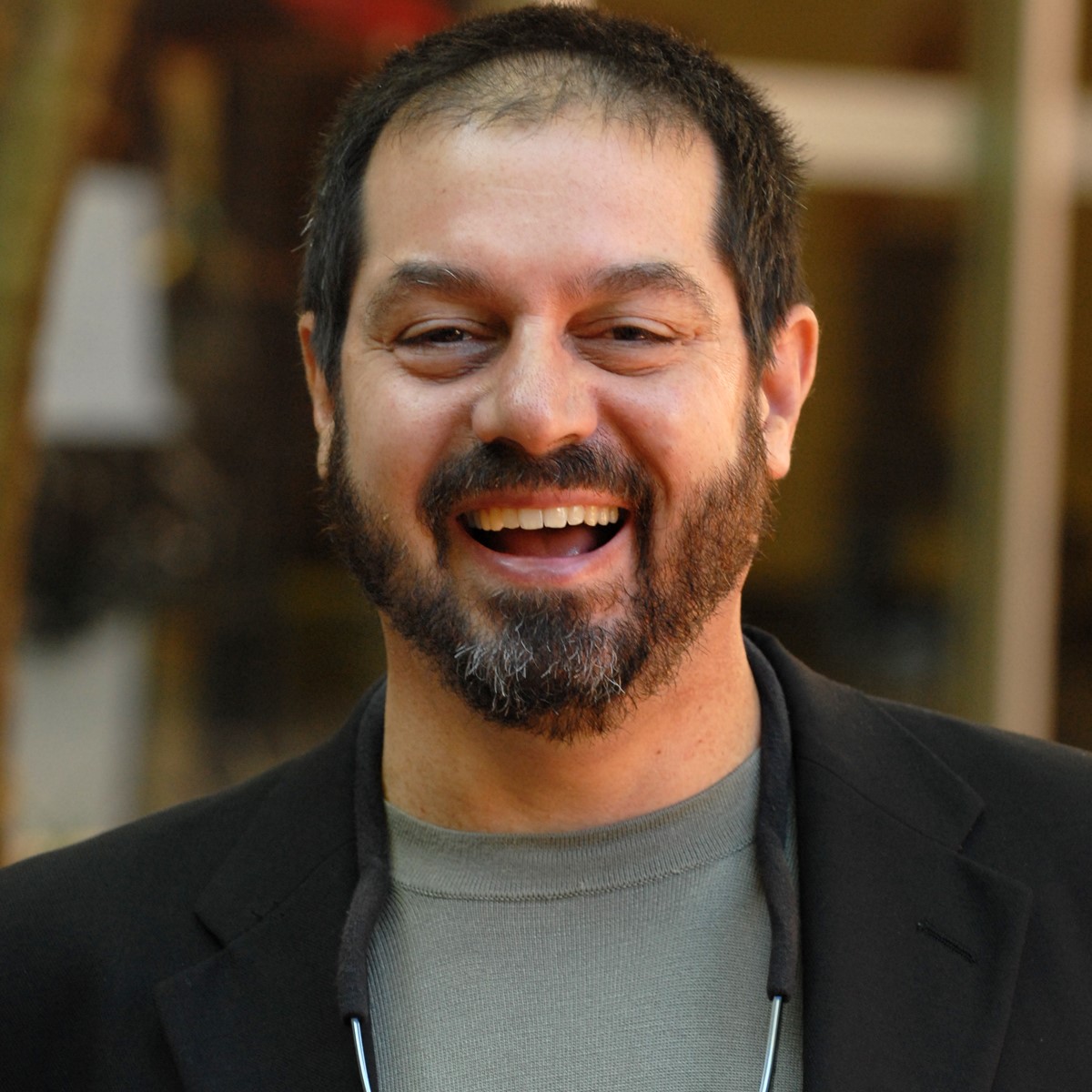 Full Name
David Allison FAIA, FACHA
Title
Alumni Distinguished Professor/Director
Organization
Clemson University Architecture + Health Program
Speaker Bio
David Allison FAIA, FACHA is an Alumni Distinguished Professor and has served as the Director of Graduate Studies in Architecture + Health [A+H] at Clemson University since 1990. His teaching, research and scholarship involve the study of various relationships between health, healthcare and the built environment. His scholarly focus is centered on healthy community planning and design, design prototyping and other areas of research related to the design of healthcare environments. The A+H program at Clemson is nationally recognized for the quality of its focused curriculum and consistent emphasis on design excellence within the discipline of healthcare architecture. It is committed to the integration of innovative design with academic scholarship and research in healthcare environments and healthy community planning and design, and it has won numerous national and international awards for its work, and the work of its students, under Professor Allison?s direction. Professor Allison is a Licensed Architect in South and North Carolina. He is a board certified, founding member and Fellow of the American College of Healthcare Architects [ACHA] and currently serves on the ACHA National Board of Regents. He is also a member of the AIA Academy of Architecture for Health where he previously served a three-year term on its National Board as well as a term on the Academy of Architecture for Health Foundation Board. He is the founder of the annual Architecture for Health Educators Summit held annually as part of the joint AIA/AAH and ACHA Summer Leadership Summit. He is also a cofounder of the annual AIA Academy of Architecture for Health South Atlantic Regional Conference. He was selected in 2007 as one of ?Twenty Making a Difference? nationally by Healthcare Design Magazine and identified again in 2009, 2010 and 2012 by a national poll conducted by the magazine as ?one of the most influential people in healthcare design.? Design Intelligence Magazine named him one of the nation's 30 Most Admired Design Educators in 2013-14.