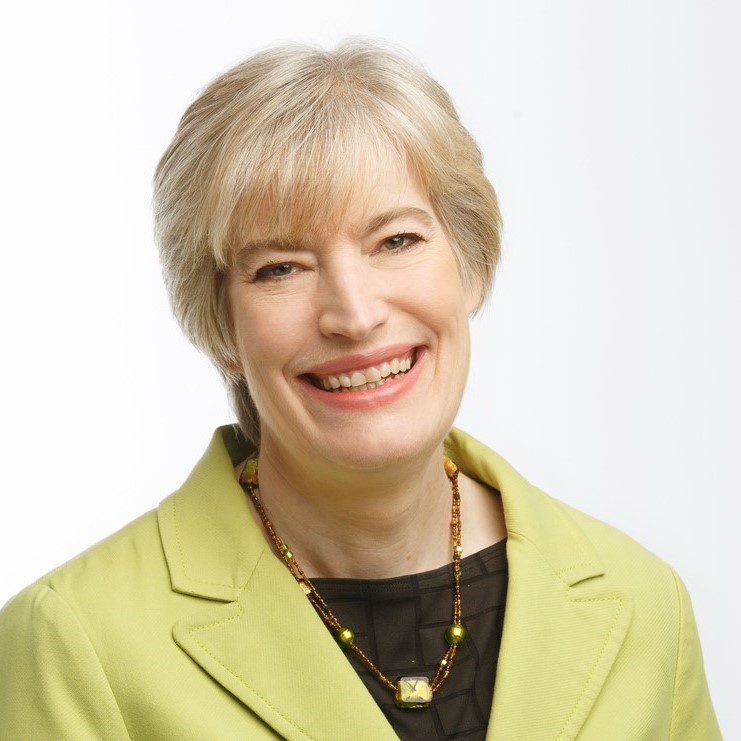 Full Name
Diane Osan
Title
President and Chief Executive Officer
Organization
FKP Architects
Speaker Bio
For more than 30 years, Diane has worked with the nation’s top healthcare institutions to translate their visions into reality. As Chief Executive Officer of the Houston-based FKP, she is one of few women in the country to lead a large architecture firm – one which has, under her direction, become an international design leader. Because of her deep expertise, Diane is a frequent expert lecturer at healthcare business and design forums. She designs empathic, award-winning work for children’s hospitals, women’s health facilities and cancer care centers, which are often benchmarked among the world’s best patient care environments.  A Fellow in the American Institute of Architects and founding member of the American College of Healthcare Architects, Diane is a pillar of FKP’s pediatric design studio. Among her achievements, Diane’s work with Texas Children’s Hospital contributed to their honor as the first healthcare facility recognized with the “Good Design is Good Business” award by Business Week Magazine.